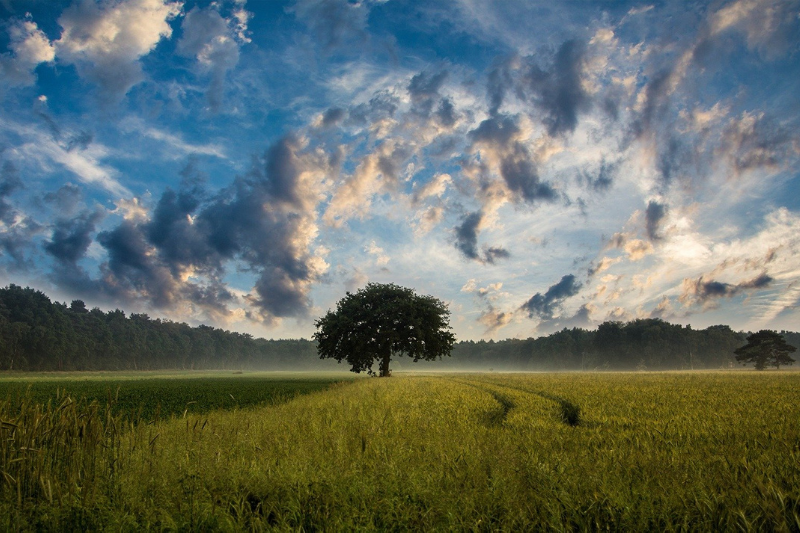 During the United Nations Environment Assembly (UNEA-5), which took place virtually from 22nd to 23rd of February 2021, world leaders, scientists, and organisations from more than 150 nations, concluded that the “world risks new pandemics, if we don’t change the way we safeguard nature”.

UNEA-5, the world’s highest decision-making body on the environment

The two-day online meeting was attended virtually by thousands of participants, including more than 1500 delegates from the 153 UN Member States and over 60 Ministers of the Environment.

According to the UN, the objective of the Assembly was to highlight the “role nature plays in sustainable development and how strategic green Covid-19 recovery plans can accelerate the transition to an inclusive, prosperous, low carbon and healthier future”.

In his opening remarks to the Assembly, Kenyan President Uhuru Kenyatta said “It is increasingly evident that environmental crises are part of the journey ahead. Wildfires, hurricanes, high temperature records, unprecedented winter chills, plagues of locusts, floods and droughts, have become so common place that they do not always make the headlines. These increasing adverse weather and climatic occurrences sound a warning bell that calls on us to attend to the three planetary crises that threaten our collective future: the climate crisis, the biodiversity and nature crisis, and the pollution and waste crisis.”

In the run-up to the UNEA-5, the UNEP released a major report, together with UN Secretary General António Guterres, entitled “Making Peace with Nature; a blueprint to tackle the climate, biodiversity and pollution emergencies” to inform discussions at the Assembly.

The publication highlights the way in which “climate change, biodiversity loss and pollution can be tackled jointly with the framework of the Sustainable Development Goals”.

The report warns that “the Earth’s climate is changing, and its web of life is unravelling as land and oceans degrade and chemicals and waste accumulate beyond agreed limits”. Moreover, the “world is not on course to fulfil the Paris Agreement, to limit global warming to well below 2°C above pre-industrial levels, let alone meet the 1.5°C aspiration”.

On a more positive note, the report says that “human knowledge, ingenuity, technology and cooperation can transform societies and economies to secure a sustainable future”. However, for this to occur “humankind [must fundamentally transform] its relationship with nature”.

Ultimately, the report says that “human well-being is critically dependent on Earth’s natural systems and “that transforming nature is putting human well-being at risk”.

At the close of the Assembly, Member States issued a political statement entitled “Looking ahead to the resumed UN Environment Assembly in 2022”, which acknowledges the urgency to continue efforts to protect our planet and to strengthen multilateral cooperation”.

The statement goes on to say that “it is deeply concerned about the devastating effects of the Covid-19 pandemic […] and by the continuing loss of biodiversity, especially through the degradation and fragmentation of ecosystems and habitats for wildlife, the threats to lives and livelihoods from climate change, as well as from pollution and poorly managed waste and chemicals, jeopardising our environment and our overarching objective of sustainable development”.

Finally, the statement urgently calls for “collective, science-based and holistic action through the work and decisions made during the UNEA-5, in support of the implementation of the 2030 Agenda for Sustainable Development”.