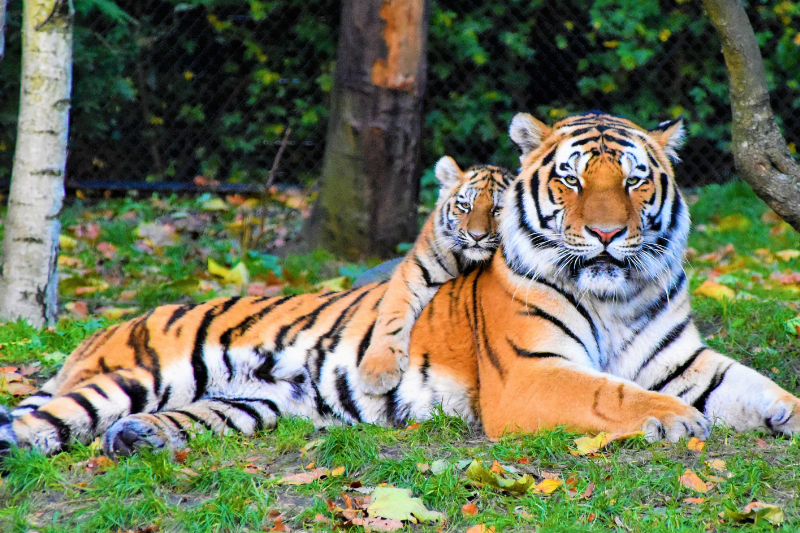 Celebrated each year on December 4th, Wildlife Conservation Day is a global environmental movement that advocates the importance of protecting our planet’s most endangered species.

Wildlife Conservation Day also strives to put an end to wildlife crime, including the illegal poaching and smuggling of wild animals. This is achieved by increasing awareness of the subject, discouraging consumer demand for exotic or endangered species and demonstrating efforts made by citizens, activists, private corporations and governments to bring an end to illicit wildlife trade.

Several organisations such as the World Wildlife Fund (WWF) and the Wildlife Justice Commission (WJC) are leading the fight against the illegal wildlife trade, which is threatening emblematic species such as Elephants, Rhinoceros, Turtles, Tigers and Pangolins.

As the fifth most profitable illicit trade in the world, the wildlife trade is estimated to be worth up to 10 billion dollars annually.

According to WWF, the “illegal wildlife trade has exploded in recent years, to meet increasing demand for animal products such as elephant ivory, rhino horn, pangolin scales and tiger body parts. Controlled by dangerous crime syndicates, wildlife is trafficked much like drugs or weapons. Wildlife criminals often operate with impunity, making the trade a low-risk/high-profit business.”

The WJC says that “the global trafficking of wildlife continues relentlessly, driving many species towards extinction and threatening global security and public health”.

How to observe Wildlife Conservation Day?

Here are some of the ways in which you can contribute to Wildlife Conservation Day:

Finally, you can support Wildlife Conservation Day by signing the WWF’s ongoing pledge to stop wildlife crime and ensure a future for people and vulnerable wildlife on our planet.