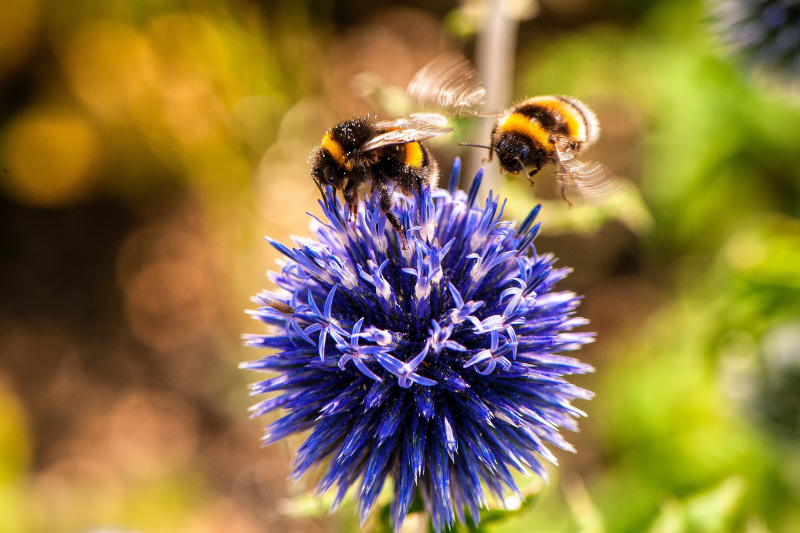 The United Nations designated 20th May as World Bee Day to raise awareness of the importance of pollinators and the threats they face.

Why are bees important?

When you think that 80% of all plant species (wild herbs, fruit trees, pulses, nuts etc.) depend upon pollination, you quickly realise the importance of pollinators for food security. Take fruit trees for example, if we didn’t have bees we wouldn’t have such a variety of fruits, such as tomatoes, apples, pears, cherries, grapes or even strawberries, since these plants all rely on insects for pollination. 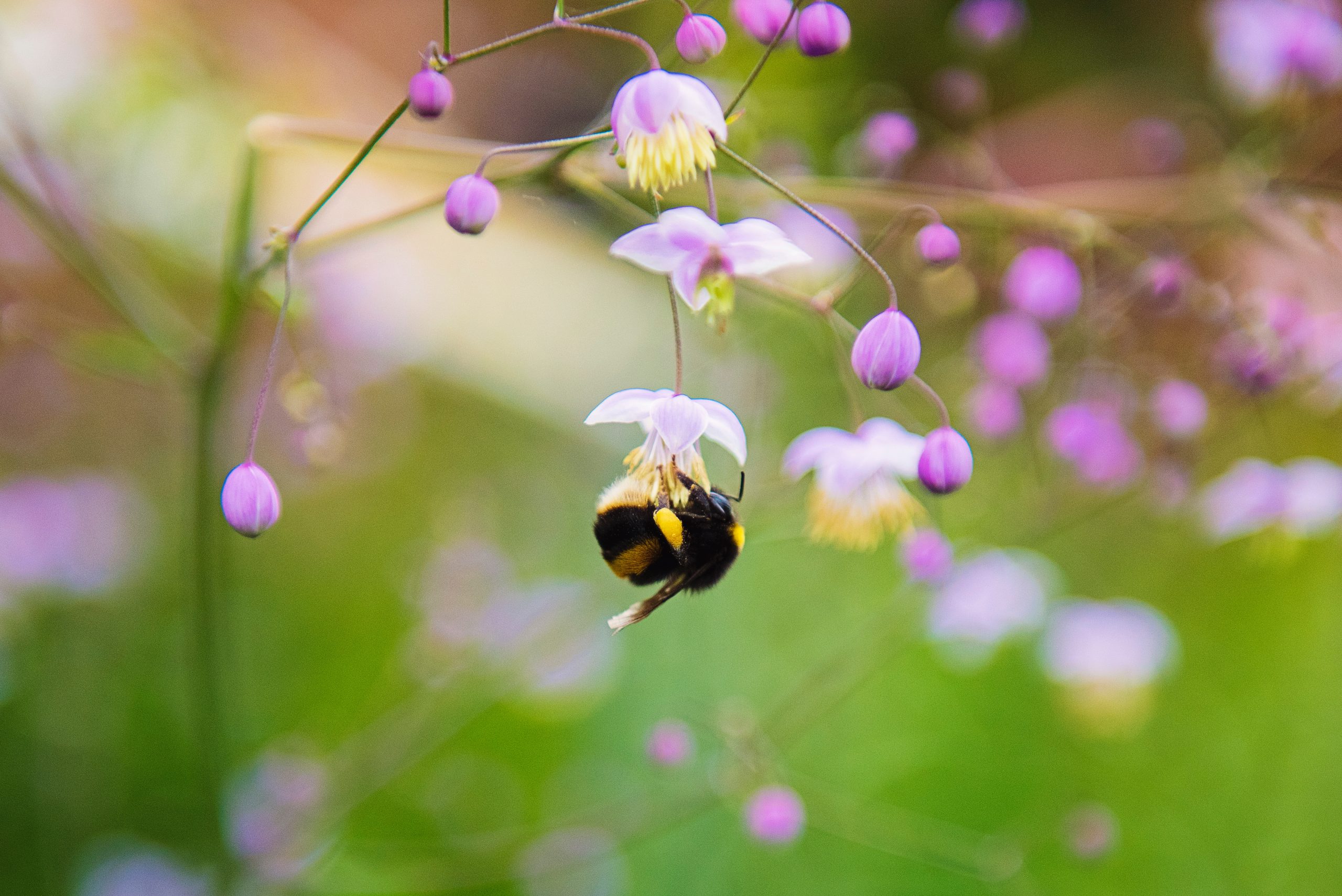 According to experts, the survival of our ecosystem is largely dependent on the fundamental process of pollination.

According to experts, the survival of our ecosystem is largely dependent on the fundamental process of pollination. Sadly, bees and other pollinators such as butterflies, bats and hummingbirds are in decline worldwide.

Why are bees declining?

It is widely acknowledged that the decline is due to human practices and in particular industrial agriculture, which focus on monocultures, as well as the use of pesticides and herbicides. However, the loss of biodiversity and the destruction of habitat, as well the proliferation of certain parasites/pathogens or insects that feed on bees (like the Asian hornet) are also causes of the decline.

Another reason for their decline, is the loss of wild meadows, 97 per cent of which have disappeared since the 1930s, according to a report in the journal Biological Conservation. The loss of this landscape means a loss of food source for pollinators, which is one of the key drivers of their decline.

What can you do to help?

According to Plantlife not mowing in May results in a greater diversity and number of flower species throughout the summer.

There are many things you can do on an individual level help reverse the decline of bees.

You could for example make your garden or balcony bee-friendly by planting native flowers that are rich in nectar. Though it is important to refrain from using pesticides, fungicides and herbicides.

You could also create a bee water-fountain by leaving a bowl of water outside during the summer, so that the bees can hydrate.

Why not also participate in the “No mow May” campaign, launched by British Wildlife Organisation Plantlife UK, which encourages the public to not mow their lawn for the entire month of May. According to Plantlife not mowing in May results in a greater diversity and number of flower species throughout the summer.

The idea is not to stop mowing your lawn completely but to limit your mowing to once a month. Perhaps you could even leave some sections of your garden untouched? You could make a sort of mohawk pattern and leave plenty of long patches for pollinators.

There are also lots of other indirect ways to help bees, such as buying local and organic produce, sponsoring a bee hive or even funding organisations that fight for bee conservation.

Finally, be sure to buy your honey or other bee-derived products locally to support local beehives.

If you want to find out more about bees or teach your kids about them, then check out the National Geographic website, which has a section called “Buzz about bees”.