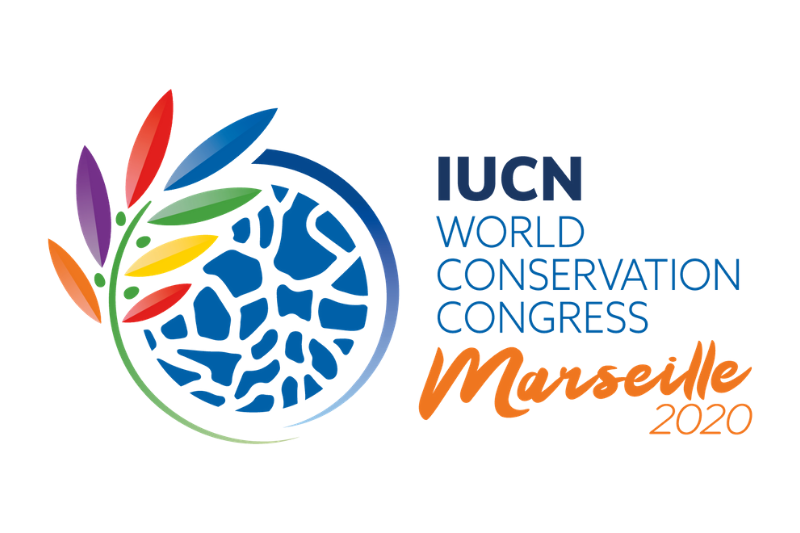 The next IUCN Conservation Congress, the world’s largest environmental decision-making forum, will take place in less than a 100 days.

Originally scheduled in June 2020, the IUCN World Conservation Congress will take place from 3rd to 11th September 2021 in Marseille, France.

Offering both in-person and virtual participation, the event is organised into four parts:

Visit the following link to access the full programme.

The IUCN Congress is a key milestone for nature conservation

The world is increasingly recognising the inextricable link between biodiversity conservation and human and economic wellbeing, a connection made all the more visible by the COVID-19 pandemic.

The IUCN World Conservation Congress will therefore be a key milestone for nature conservation and the development of a new global framework for biodiversity.

The IUCN Congress will “inform new global targets and action towards a sustainable, healthy future for people and nature” prior to pivotal UN conferences on biodiversity and climate change, scheduled respectively in October and November.

About the IUCN World Conservation Congress

As a reminder, the IUCN is an international organisation that operates in the field of nature conservation. It is involved in data gathering and analysis and is best known for compiling and publishing the IUCN Red List of Threatened Species, which assesses the conservation status of species worldwide. 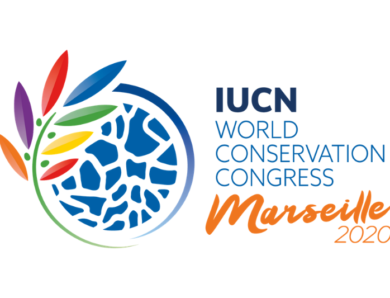 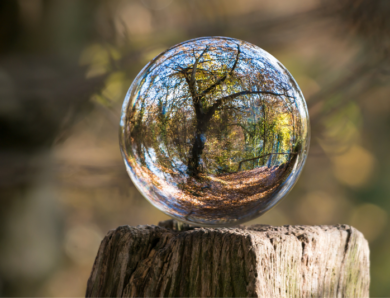 Help protect and restore our beautiful planet on Earth Day 2021

Any cookies that may not be particularly necessary for the website to function and is used specifically to collect user personal data via analytics, ads, other embedded contents are termed as non-necessary cookies. It is mandatory to procure user consent prior to running these cookies on your website.