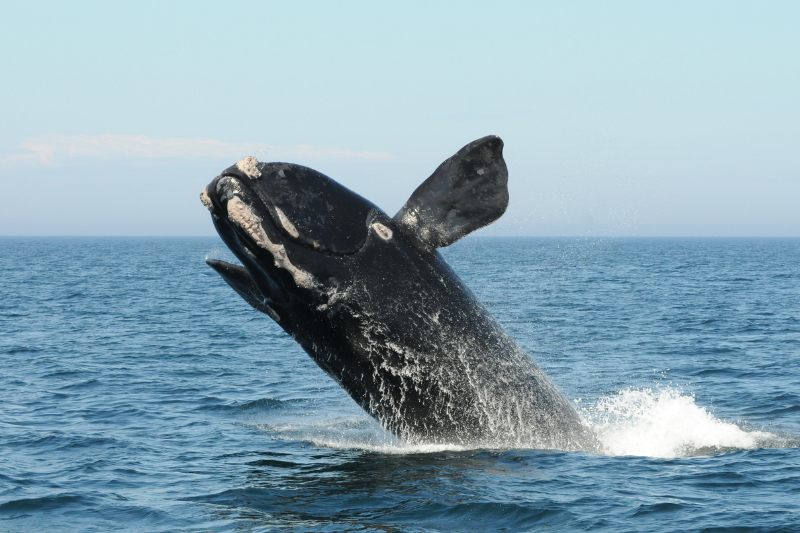 The IUCN updates its Red list of threatened species

The International Union for the Conservation of Nature (IUCN) updated its Red list of Threatened species on 9th of July 2020.

Dr. Grethel Aguilar, IUCN Acting Director General said “This IUCN Red List update exposes the true scale of threats faced by primates across Africa. It shows that Homo sapiens needs to drastically change its relationship to other primates, and to nature as a whole. At the heart of this crisis is a dire need for alternative, sustainable livelihoods to replace the current reliance on deforestation and unsustainable use of wildlife”.

Unfortunately, the IUCN World Conservation Congress, which was supposed to take place in June 2020, has been postponed until 2021, significantly delaying efforts to set-up an ambitious post-2020 biodiversity framework for effective conservation.

Established in 1964, the IUCN Red List of Threatened species “has evolved to become the world’s most comprehensive inventory of the global conservation status of animal, fungi and plant species”. Today, the IUCN Red List comprises of 120 000 species assessed globally, 32 441 of which are threatened with extinction.

The list uses a set of criteria to evaluate the extinction risk of thousands of species and subspecies. In total there are 9 Red List Categories, each indicating how close a species is to becoming extinct. The three “Threatened” categories are Vulnerable (VU), Endangered (EN) and Critically Endangered (CE).

Moreover, species are assessed against five criteria (see below) based on geographic range, population size and population decline/increase, in addition to extinction probability analyses.

Watch the IUCN’s video to find out how the red list has been guiding conservation measures for the last 50 years: