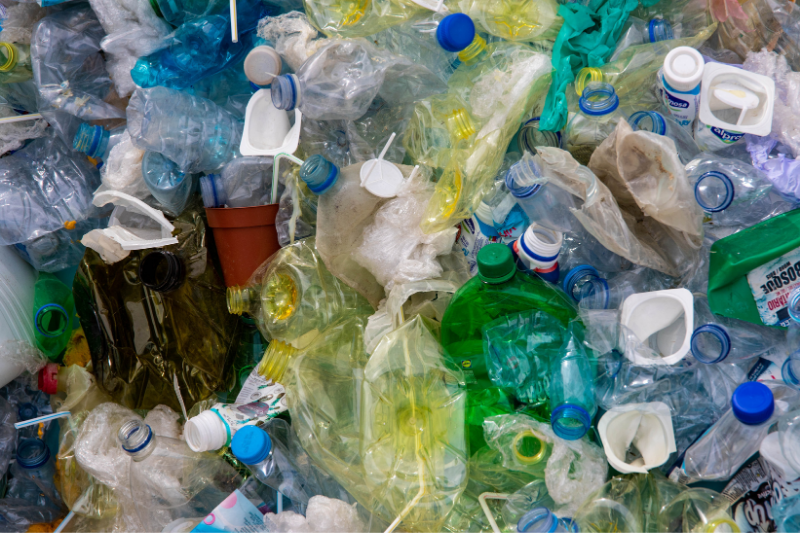 The fight against single-use plastics continues in Europe

The European Union approved a ban on certain types of single-use plastic items in June 2019. Despite calls from industrials to delay these restrictions due to the Covid-19 pandemic, the ban on single-use plastic is due come into force this year, on 3rd of July 2021.

Indeed, the ban was necessary since according to the European Commission, “more than 80% of marine litter is due to single-use plastic items. Due to its slow rate of decomposition, plastic is accumulating in oceans and on beaches across the planet”, harming eco-systems and endangered marine life. In France alone the French government estimates that 1000 billion single-use plastic items are put on the market each year.

Many EU Member States have been busy transposing the new EU Directive, which introduces a ban on a number of single-use plastic items such as plastic plates, cutlery (forks, knives, spoons and chopsticks), plastic straws, as well as plastic cotton buds and balloon sticks.

The new law also includes a more stringent application of the “polluter pays” principle, specifically for tobacco companies and manufacturers of fishing gear, as well as other products such as plastic cups, wet-wipes and sanitary towels.

France was one of the first countries to transcribe the directive with a law relating to waste reduction and the circular economy (loi anti-gaspillage pour une économie circulaire), which was unanimously passed on 10th of February 2020.

The law incorporates all the provisions of the EU Directive, such as banning the various types of single-use plastic items, reinforcing the “polluter pays principle” and increasing the recycling target for plastic bottles, but goes even further by aiming to progressively ban all single-use plastic by 2040.

On 1st of January 2021, the law placed a ban on additional single-use plastic items, such as straws, cutlery, coffee stirrers, all oxo-degradable and expanded polystyrene cups and food containers, as well as balloon holder sticks and plastic confetti. Service-providers can keep providing these items until they have run out of stock, before they are totally banned on 1st of July 2021.

As of January 2022, the ban will extend to fruit and vegetable packaging weighing less than 1.5 kilos, tea bags and free plastic toys handed out at fast food restaurants.

In 2023, fast-food restaurants will no longer be able to serve food eaten at the restaurant in throwaway containers.

In 2025, all newly manufactured washing machines, will have to be equipped with a micro-plastics filter.

Through this law, the French governments wants to increase consumer awareness, encourage industrials to transform production methods and fight against waste and concepts such as “programmed obsolescence”.

The law also includes numerous measures to strengthen access to consumer information, especially relating to the environmental qualities and characteristics of a product i.e., incorporation of recycled materials, use of renewable resources, recyclability or the presence of hazardous substances.

The creation of a repairability index will also allow consumers to know if their product is repairable or not and whether spare parts are available to repair the object. The objective of this measure is to achieve a 60 per cent repair rate for electronic products within 5 years and foster a circular economy.

Fighting against the destruction of unsold consumer goods

It is estimated that each year, 630 million euros worth of consumer goods and between 10 and 20 000 tones of textiles are destroyed in France alone.

As part of the new law, the disposal, in other words landfilling or incineration, of unsold non-food products will be prohibited. Companies will now be obliged to donate or recycle their unsold products, including hygiene products, books, clothing and shoes, electronics and household appliances, etc.

Other notable provisions in the new law include allowing drugs to be sold individually and ending the systematic printing of receipts in shops.