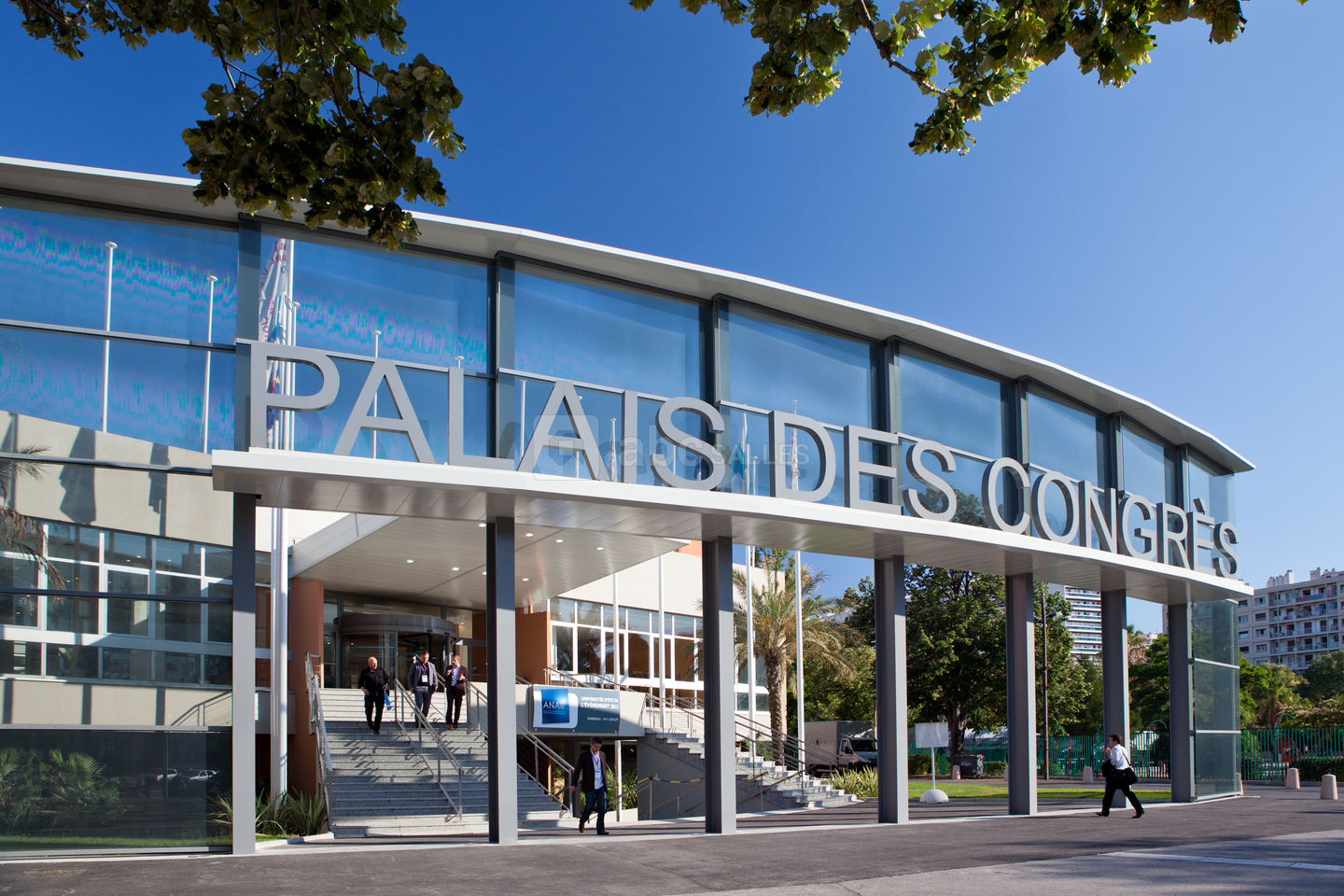 In light of the ongoing COVID-19 pandemic, the International Union for Conservation of Nature (IUCN) and the French government have announced that they will postpone the IUCN World Conservation Congress 2020.

According to the IUCN “The French government and IUCN remain fully committed to making the Congress a major event for nature conservation and the development of a new global post-2020 biodiversity framework”.

As a reminder, the IUCN is an international organisation that operates in the field of nature conservation. It is involved in data gathering and analysis and is best known for compiling and publishing the IUCN Red List of Threatened Species, which assesses the conservation status of species worldwide.

[1] Since writing this article, the French government has once again announced that the conference will be postponed past January 2021. According to the French Ministry of environment, the new dates for the meeting in Marseille will be announced soon.