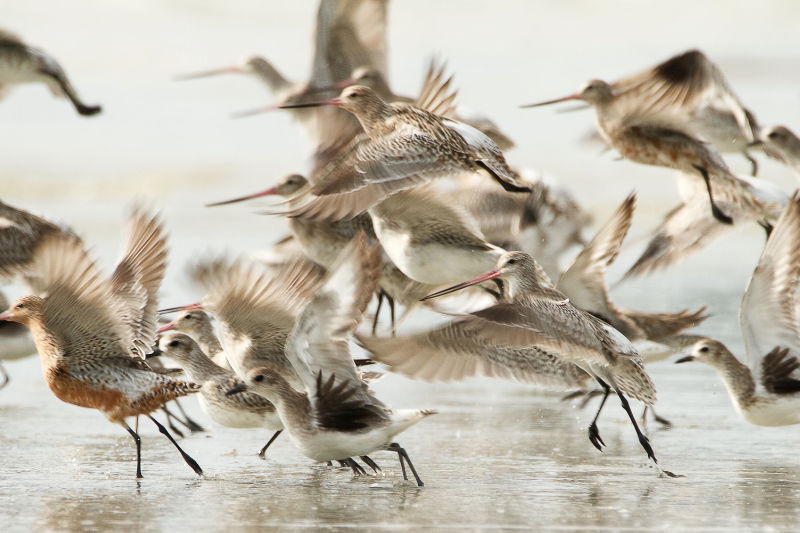 At the beginning of September 2020, the representatives of the European Union Member States voted to ban the use of lead ammunition in wetlands. This represents a significant victory for wildlife conservation bodies, many of which have lobbied extensively for the ban for a number of years. 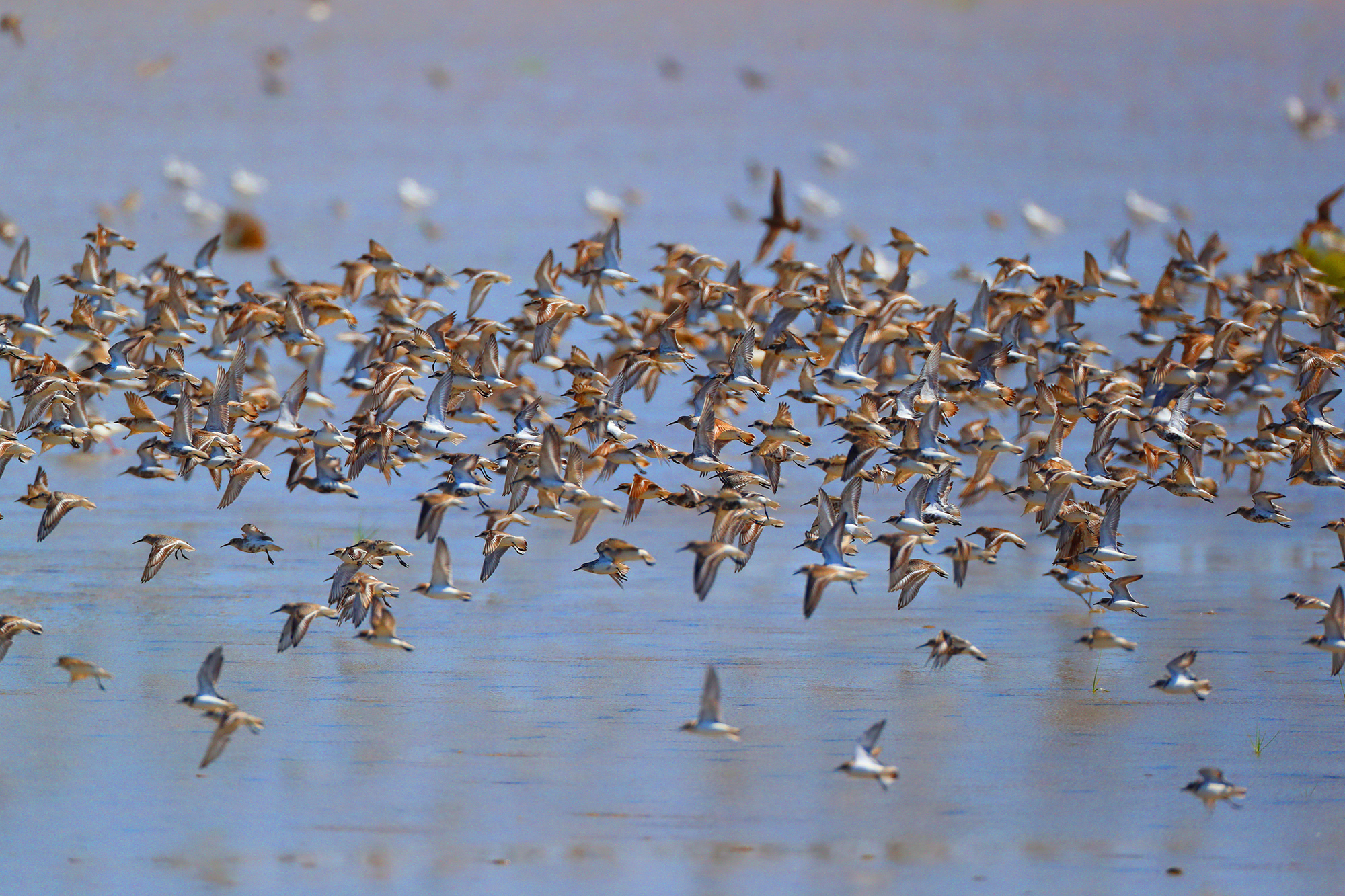 Scientists estimate that more than 20 000 tonnes of lead shot lands in migratory waterbirds feeding and breeding habitat every year, claiming the lives of a million birds and causing ill health in three million more.

Following the vote, which took place on 3rd of September, the decision now needs to be ratified by the European Council within three months.

The provisions of the directive include a total ban on the use of lead ammunition in and around wetlands and a two-year transition period after ratification.

The directive uses the broad definition of wetlands used in the Ramsar Convention, which is “areas of marsh, fen, peatland or water, whether natural or artificial, permanent or temporary, with water that is static or flowing, fresh, brackish or salt, including areas of marine water the depth of which at low tide does not exceed six metres”.

The Wildfowl and Wetlands Trust (WWT), the UK’s leading wetland conservation charity, has campaigned long and hard on the issue. Through scientific research, the NGO has developed a substantial body of evidence to alert hunters, policymakers and the public of the deadly effects of lead.

The toxic legacy of lead

The use of lead in ammunition is widespread across Europe. Every year, billions of individual lead shotgun pellets are left behind by hunters and contaminate wildlife habitats. Waterbirds such as geese and ducks, often mistake the small pellets for grit or seeds, which they ingest for digestion purposes. The problem affects animals higher up the food chain too. Poisoned birds, weakened by the lead, are easy targets for predators and scavengers across Europe.

Scientists estimate that more than 20 000 tonnes of lead shot lands in migratory waterbird feeding and breeding habitat every year, claiming the lives of a million birds and causing ill health in three million more. The ban on lead ammunition in wetlands is therefore expected to save the lives of millions of birds each year and protect ecosystems from pollution by tons of highly poisonous lead.

Non-toxic and plastic free alternatives to lead ammunition include steel, bismuth and tungsten-based shots. Though some cartridge manufacturers claim that there are limitations to the performance levels of each one as each metal behaves differently when fired.

Across Europe there are inconsistent restrictions across many wetlands. The European Federation for Hunting and Conservation (FACE) encourages shooters to use non-toxic alternatives to lead. Despite this, the majority of shooters in Europe still use lead ammunition and the number of poisoned birds hasn’t dropped.

Lead shot ammunition is outlawed in Denmark, the Netherlands and the Flemish region of Belgium. Several other European Union members have instituted or are considering bans on hunting waterfowl with lead. But until now the EU had no legislation restricting its use.

In February 2020, a coalition of nine leading shooting and countryside organisations called for the use of lead and single-use plastics in shotgun cartridges, to be phased out over the next five years across the UK. The WWT argues that, whilst this voluntary lead ammunition ban is a positive move forward, “previous voluntary bans have been unsuccessful and without policy change at government level, there will still be risks to human health, wildlife and the game meat market. A full restriction will help to remove poisonous lead for good”.

Ratification by the European Parliament

Dr Julia Newth, a campaigner at WWT said “This historic vote shows that in todays society, it is no longer acceptable for a minority of people to continue to release poisons which kill our collective natural heritage and impact our health through the food that we eat”.

On 25th of November 2020, the European Parliament voted to ban the use of lead ammunition in wetlands across the European Union, with 362 MEPs voting in favour of the ban, 292 against, and 39 abstaining.