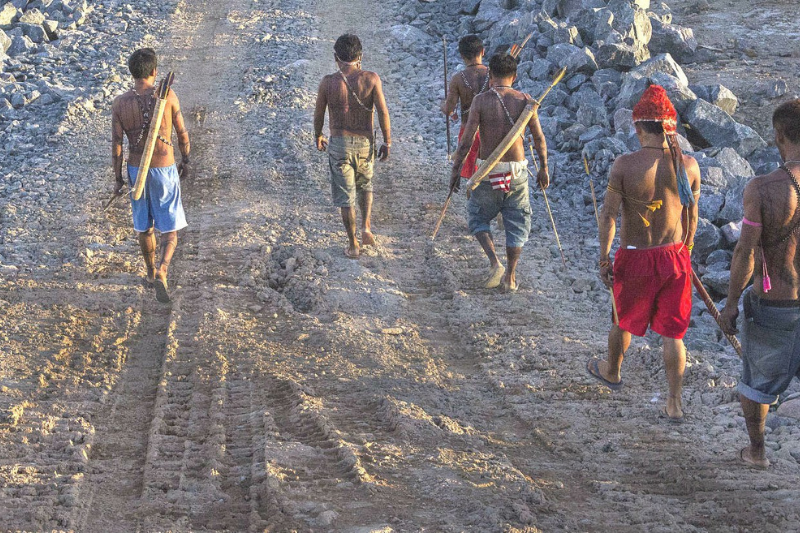 Global Witness, a non-governmental organisation that campaigns to end environmental and human rights abuses, has revealed the highest number of environmental defenders murdered on record in a year.

According to the NGO’s annual report, a total of 212 activists were killed in 2019 “for peacefully defending their homes and standing up to the destruction of nature”.

Global Witness found that “over half of all reported killings last year occurred in just two countries: Colombia and the Philippines”. It says that “globally, the true number of killings was likely to be much higher, as cases often go undocumented”.

The NGO says that “mining was the deadliest sector globally with 50 environmental defenders killed in 2019, with agribusiness remaining a threat, particularly in Asia – where 80% of agribusiness-related attacks took place”.

Rachel Cox of Global Witness said, “Many violations of human rights and the environment are generated by the exploitation of natural resources and the corruption of the global political and economic system”.

“Many violations of human rights and the environment are generated by the exploitation of natural resources and the corruption of the global political and economic system”.

“The companies responsible, she continues, “are leading us towards uncontrollable climate change. If we really want a green recovery that puts the safety, health and well-being of the population at the center, we must address the roots of the attacks on activists and follow their example to protect the environment and curb the crisis” she insisted.