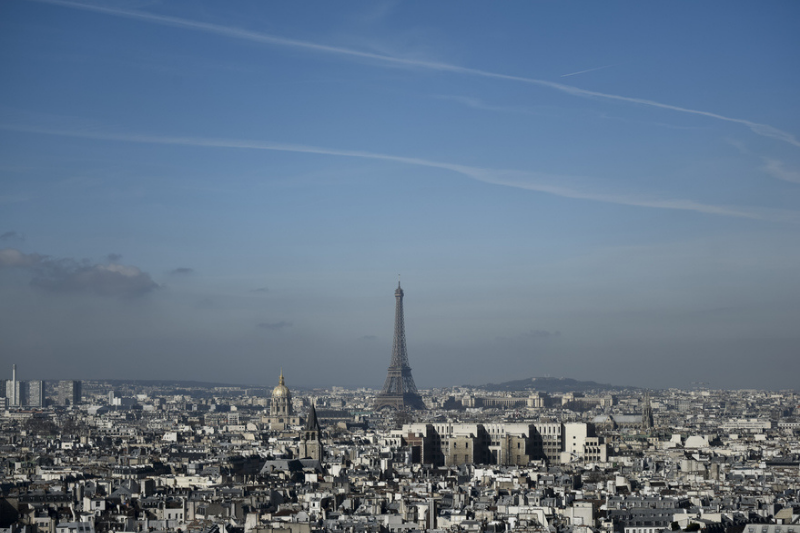 The French State Council – the highest administrative jurisdiction in France – has published a decision ordering the French government to pay financial penalties if it fails to improve air quality in France.

The French State Council gathered on 3rd of July 2020, to examine an injunction submitted by Friends of the Earth France along with 77 other French NGOs, denouncing the government’s inaction in terms of mitigating air pollution in France.

Air pollution is said to cause the premature death of 48,000 people in France each year, according the French NGO Respire.

In July 2017, following an appeal filed by The Friends of the Earth France, the State Council issued a first judgment, ordering the government “to take all the necessary measures to ensure that an air quality plan is drawn up and implemented for each of the areas listed (…), making it possible to bring the concentrations of nitrogen dioxide and fine particles PM10 below maximum levels and in the shortest possible time”.

Air pollution is said to cause the premature death of 48,000 people in France each year.

This first decision requested that the government take action to reduce the concentration of nitrogen dioxide (NO2) and PM10 particles, across 13 geographical areas in France.

The court once again sanctioned the government, claiming, that since that date, it had not been able to implement sufficient measures to reduce the concentration of dangerous pollutants and improve air quality, for 8 out of the 13 initial geographical zones.

As a consequence, if the government does not respect the 2017 decision within the next 6 months, it could be ordered to pay a financial penalty amounting to up to 10 million euros per semester.

The Council based its judgment, which was published on July 10th 2020, on the time elapsed since the first decision in 2017, the importance of complying with EU law (EU Directive 2008/50/EC) and the serious consequences in terms of public health.