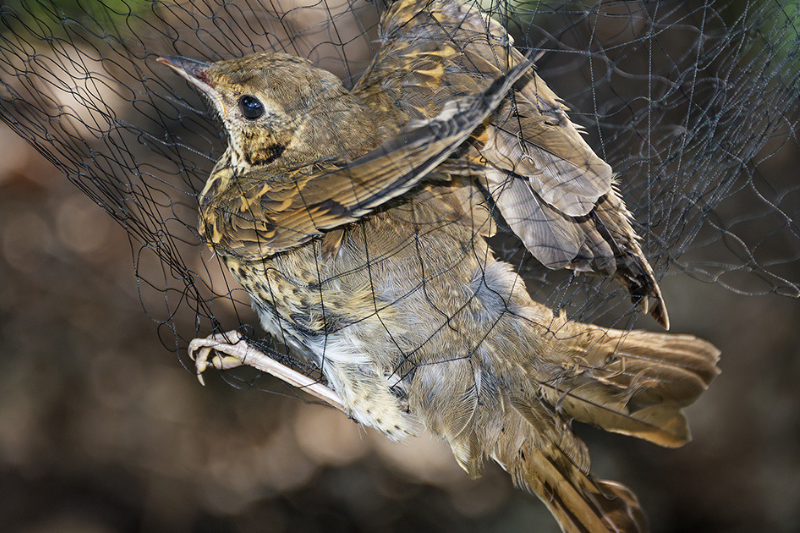 EU issues France with a warning over its bird hunting practices 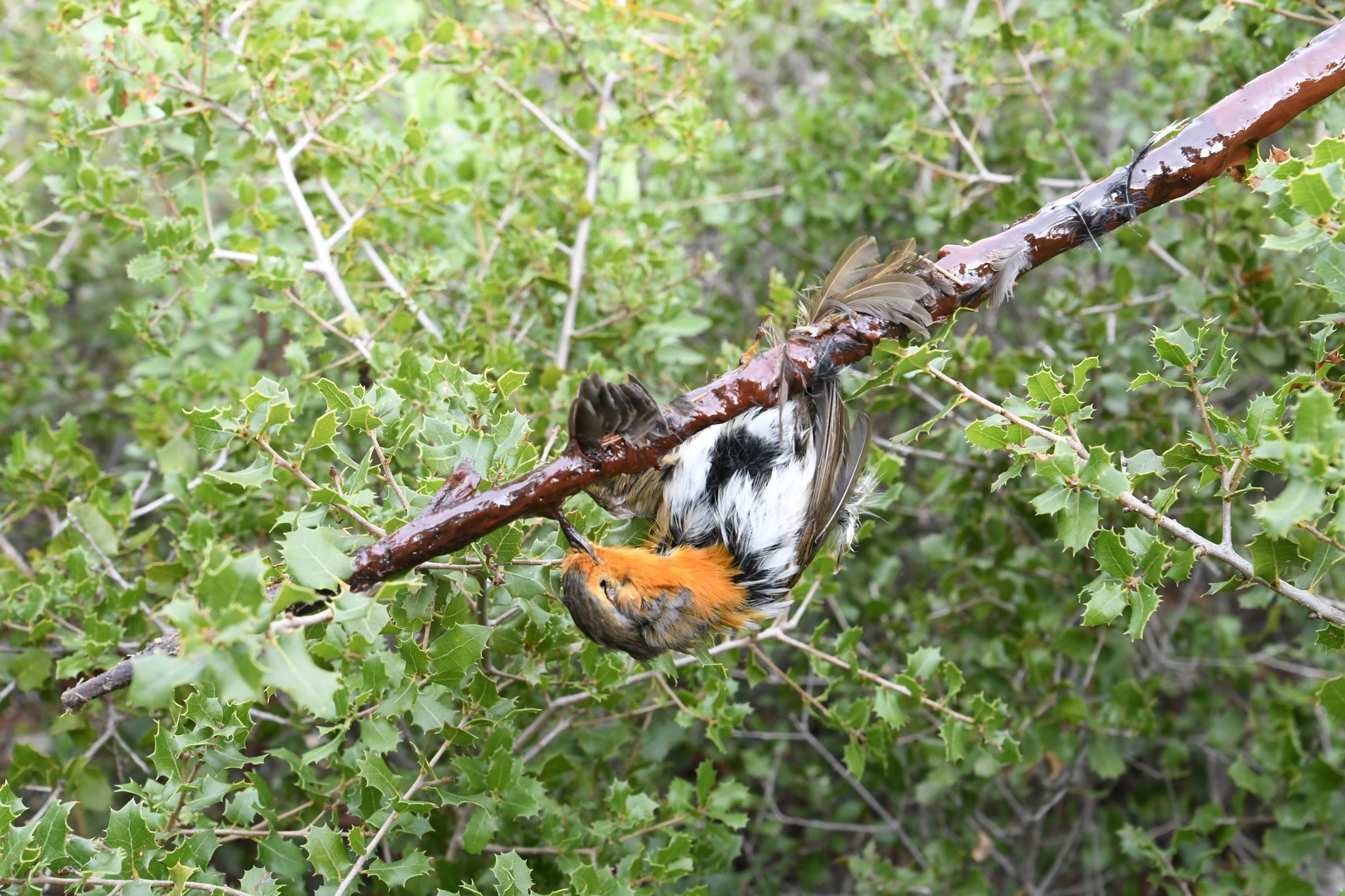 The Commission claims that France has not taken the necessary measures to bring its bird hunting and capture practices in conformity with the EU Birds Directive.

One year later, the Commission has issued France with a second warning, claiming that it has not taken the “necessary measures to bring its hunting and capture practices in conformity with the European Union Birds Directive”.

In a series of Infringement decisions published on 2nd of July 2020, the Commission expressed its concerns with regards to a number of bird hunting and capture methods used in France, which are in violation of the EU Birds Directive.

Adopted in 1979, the EU Birds Directive is one of the oldest pieces of EU environmental legislation. Europe is home to more than 500 species of wild birds. Unfortunately, due to habitat loss and degradation, “at least 32 per cent of EU wild bird species are in poor conservation status”. The Directive therefore “places great emphasis on the protection of habitats for endangered or migratory species”. Annexe 2 of the Directive, stipulates that hunting periods for birds should be “limited and forbidden when birds are at their most vulnerable; during their migration to nesting areas, reproduction and the raising of their chicks”.

The Commission argues that France “authorises a number of capture methods, such as glue baiting for thrushes, nets and traps for skylarks and pigeons, which are not selective and forbidden by the EU Birds Directive”. Indeed, the use of glue sticks to catch birds is prohibited, except in specific circumstances where the practice is “controlled, selective and in limited quantities”. Since 1989, France has invoked these circumstances to permit glue-trapping in five south-east departments on the grounds that it is “traditional”.

The newly appointed Minister of the Environment, Barbara Pompilli, has already informed the President of the French Hunting Federation (Federation Nationale des Chasseurs) that she intends to put an end to glue trapping. This announcement has of course been met by vehement opposition from hunters, who consider this practice “selective and controlled”. The President has already threatened to initiate legal proceedings to protect the practice and warned that hunters were getting ready for “strong national action”.

However, according to the LPO these practices are anything but selective, since many non-authorised species often become victims of these types of trapping methods. The LPO even produced evidence last year from hidden cameras to prove that glue-trapping is not selective and poses a threat to endangered species. Evidence which persuaded the European Commission to act. 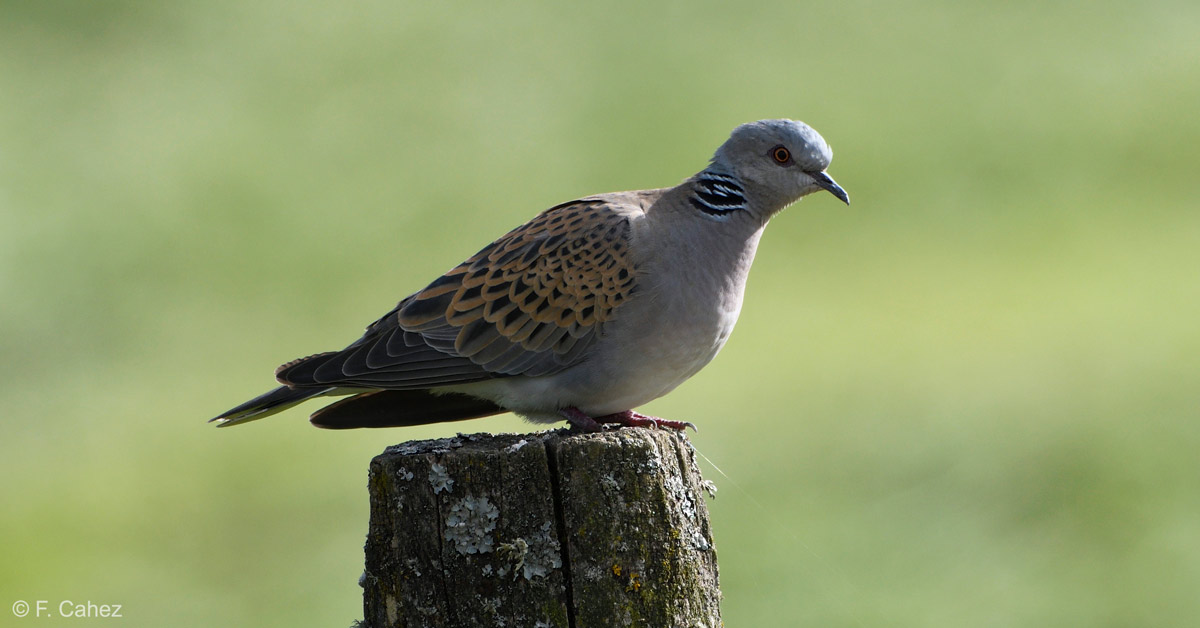 A study published in 2018 by the French Natural History Museum (MNHN) and the CNRS shows the important decline of bird populations across the French country-side. They qualify the phenomenon as an “ecological catastrophe” as bird populations have declined by a third over the last fifteen years. According to the study, “this massive disappearance, observed at different scales, is directly related to the intensification of agricultural practices over the past 25 years”.

In France it is possible to hunt 64 bird species compared to an average of 24 in other European countries. Among these 64 species, only 20 are in good conservation status and 20 others are listed on the IUCN Red list, such as the Eurasian Curlew, Blacktailed Godwit, Northern Lapwing and the European Turtle Dove. Each summer, the French Ministry of Ecology submits draft decrees to the French public to establish hunting quotas for these species for the upcoming hunting season, which begins in September.

For the 2020-2021 hunting season, France is set to authorise the capture of the following birds:

As for the European Turtle Dove, which is classed as Vulnerable on the IUCN Red List, the French government has already published a decree authorising the hunting of 17 460 of these migratory birds for the 2020-2021 hunting season, despite an unfavourable public opinion and a rapidly declining bird population (44% in the last decade).

In January 2019, the Ministry even commissioned a committee of scientific experts, who concluded on the need to temporarily stop hunting Turtle Doves in France, to stabilise its population in the short term. Once again, instead of following scientific advice, the government has given in to the hunting lobbies and merely reduced the quota by 3% compared to last year (from 18 000 to 17 460), to “take into account an estimated population decline of 3%“.

Other bird species, such as the Northern Lapwing, which is also classed as Vulnerable, are subject to conservation programmes in other European Union member countries. Yet, this did not stop the French government from issuing a decree to kill 1200 individuals. Indeed, by authorising the hunting of certain threatened species, LPO argues that France is unwilling to “show the same effort as other EU member states to protect endangered species, by adjusting its national hunting legislation”.

For many years now, LPO has been collaborating with the BirdLife network and its European partners, to ensure that France stops hunting threatened species such as the Eurasian Turtle Dove, the Common Curlew or the Black-tailed Godwit. Some of this work seems to have paid off since the French government has decided to temporarily suspend hunting of the Blacktailed Godwit and Eurasian Curlew for the 2020-2021 hunting season.

Following this “reasoned opinion”, the Commission has given France three months to address its concerns, otherwise, the Commission warns, it may decide to bring the case before the European Court of Justice.